Bueno Glass is a collaboration between husband and wife Thor and Jennifer Bueno. In 2000, they began working together after meeting at Pilchuck Glass School in Stanwood, Washington. Since then, they have blown glass and exhibited work across the country. In 2008, they completed a three-year residency at Penland School of Crafts.

There are two distinctive styles of Bueno Glass: the Silver Series and the Stone Series. Both are blown, hot glass. Although the two styles appear to have opposing aesthetics, one modern and the other rustic, both series draw inspiration from forms found in nature.

In its liquid state, glass glows with intense heat and moves slowly, as if self-propelled. Our Silver Series captures this phenomenon using large- and small-scale installations, site-specific commissions, or single-object works of art. The glass used in our Silver Series is actually a mirror known as “mercury glass.” The finished work loosely resembles choreographed particles, orbiting electrons, clustered cells, or rolling sound waves.

Walking along a river, light bounces across the water’s surface. A grouping of stones caught in the current conjures time and an ethic of awareness. Each stone is textured differently as it is carried along by a greater force. Our Stone Series highlights this natural wonder using large- and small-scale installations, site-specific commissions, or single-object works of art. The color palate and surface designs used in our Stone Series mimic the environment, while the medium of glass enhances its lightness and solidity. 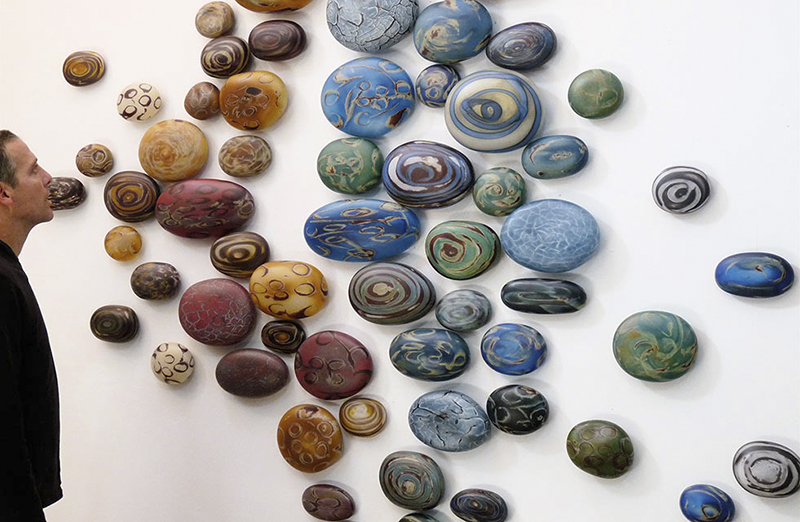 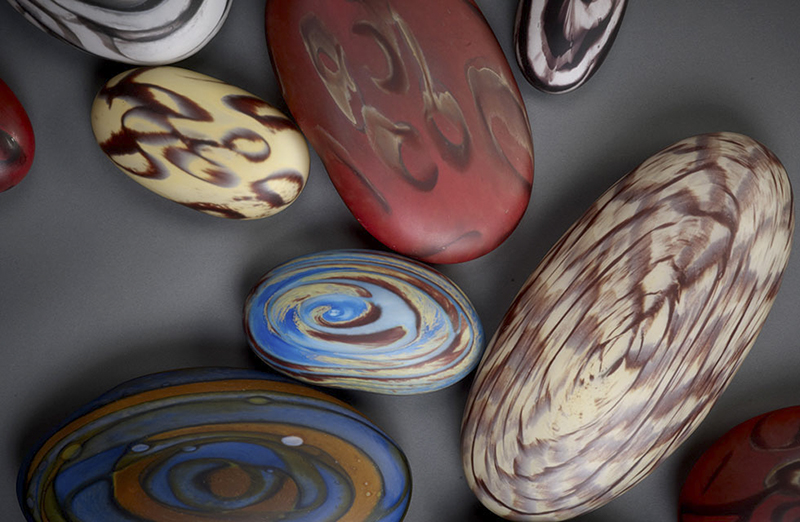 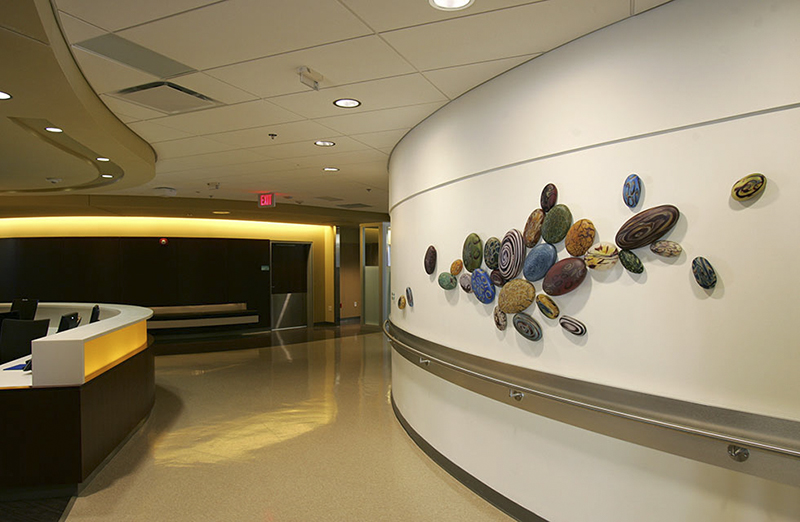 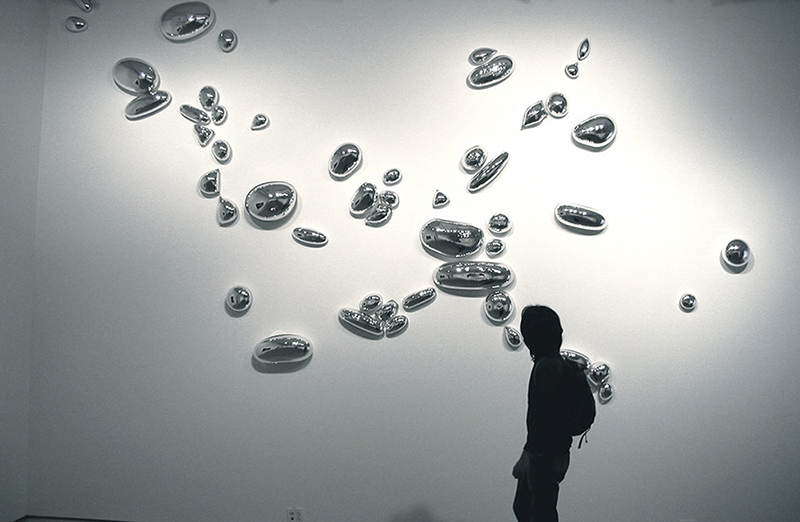 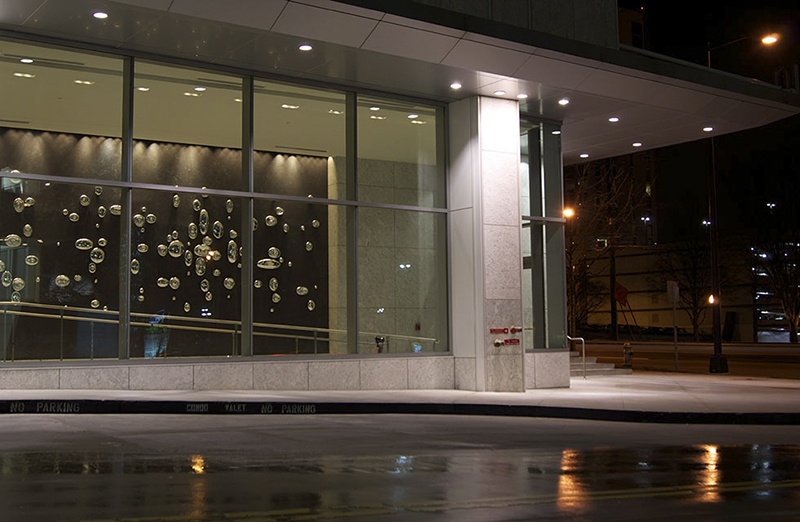 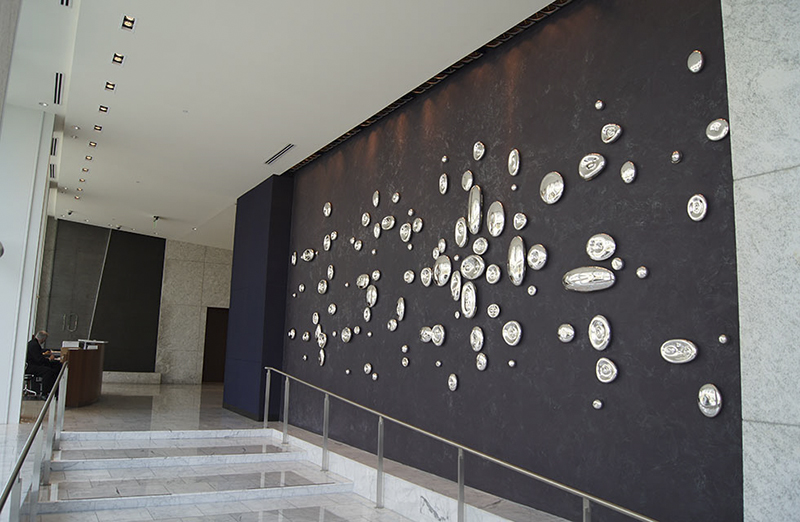 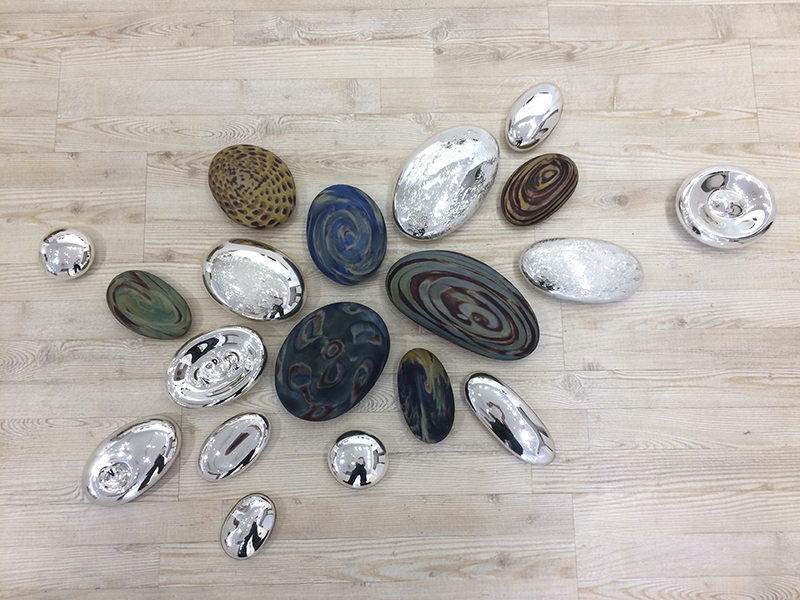 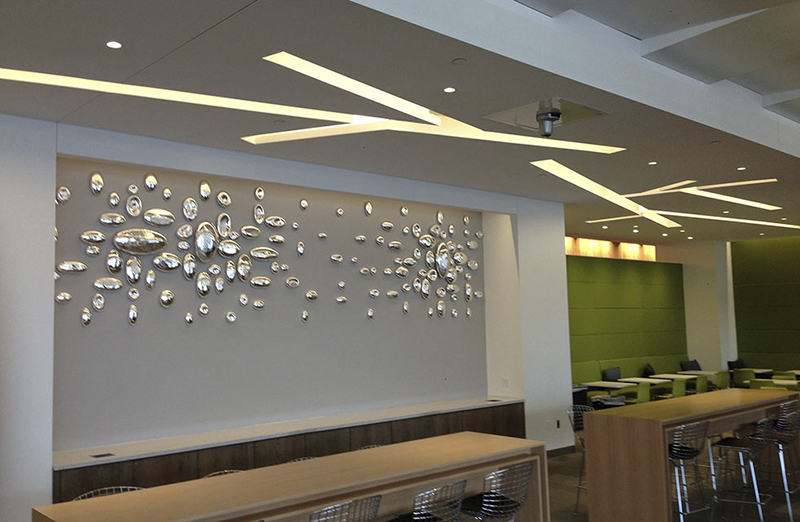 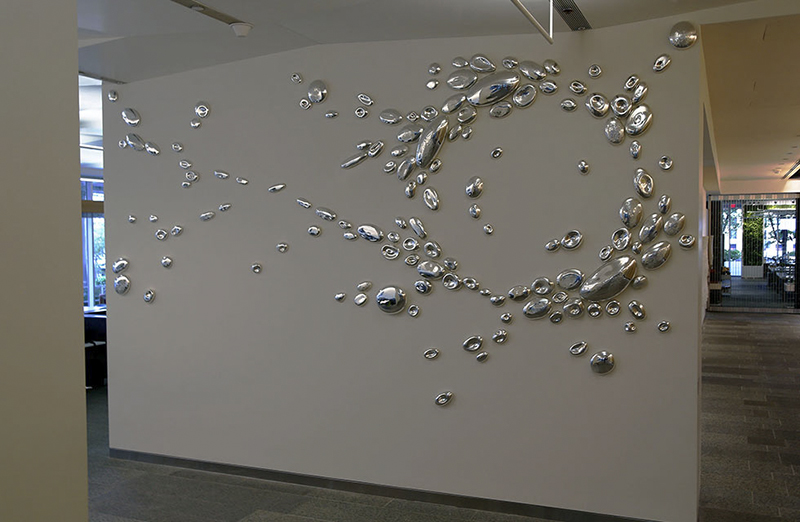 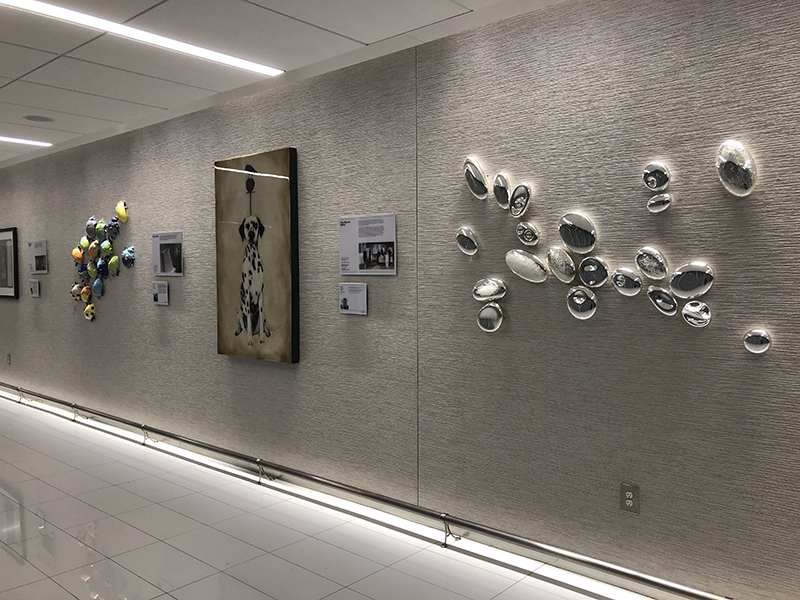 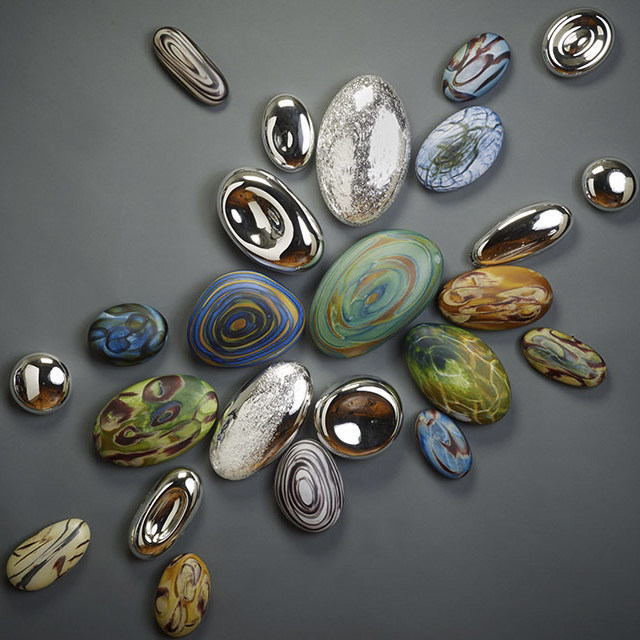 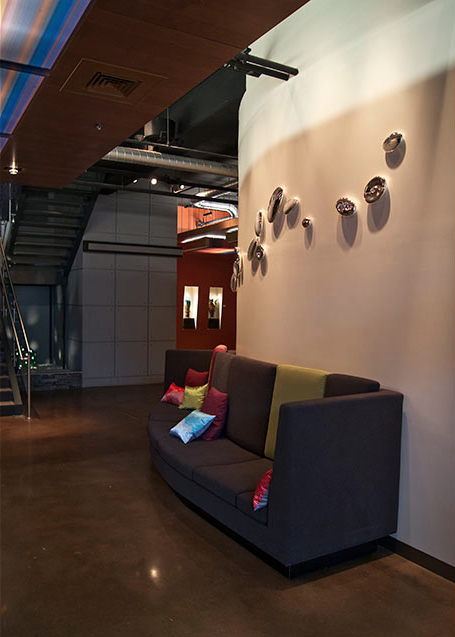